Please visit our News page for the most recent information regarding our response to COVID-19. 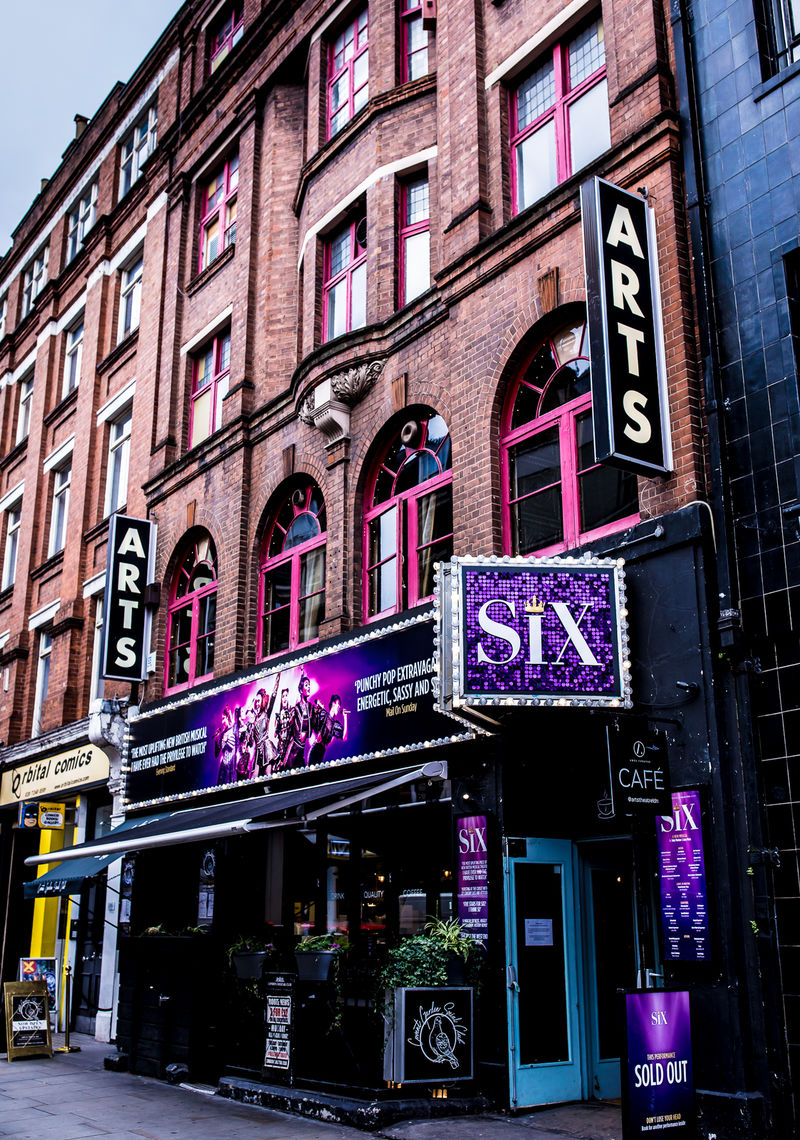 The Arts Theatre opened on 20 April 1927 as a members-only club for the performance of unlicensed plays, meaning that the censorship by the Lord Chamberlain's office did not apply. This allowed the theatre to present daring, experimental and controversial productions not available to other venues.

The theatre opened with a revue by Herbert Farjeon entitled Picnic, produced by Harold Scott and with music by Beverley Nichols. Its first important production was Young Woodley by John Van Druten, staged in 1928, which later transferred to the Savoy Theatre when the Lord Chamberlain's ban was lifted. In 1942, Alec Clunes and John Hanau took over the running of the theatre and for ten years produced a wide range of plays, winning a reputation as a 'pocket national theatre'.

Ronnie Barker made his West End début at the production of Mourning Becomes Electra at the Arts Theatre in 1955 which was directed by Sir Peter Hall, with whom Barker had worked at the Oxford Playhouse. In August 1955, aged 24, Hall directed the English-language premiere of Samuel Beckett's Waiting for Godot at the theatre. This was an important turning point in modern theatre for Britain. Subsequently, from 1956 to 1959, Hall ran the Arts Theatre.

From 1967 to 1999 the Arts also became a home for the Unicorn children's theatre, under the direction of its founder Caryl Jenner who took over the lease. Meanwhile, performances continued in the evening, including Tom Stoppard's satirical double-bill Dirty Linen and New-Found-Land which, opening in June 1976, ran for four years at the Arts.

The theatre's lease was taken over by a consortium of UK and US producers in 2000 for a five-year period, and it was relaunched as a West End theatre with the anniversary production of Julian Mitchell's play Another Country, directed by Stephen Henry. Notable productions during this time included Closer to Heaven, the Jonathan Harvey/Pet Shop Boys musical, and The Vagina Monologues. The venue went into a period of decline before it was taken over and given a major overhaul by the current management, who breathed new life into the venue and its programming and made it into the thriving creative hub that it is today.

Sorry, your browser is out of date
The web browser you are using is too old to view this site. Please update your browser or use the current version of Microsoft Edge, Firefox, Chrome or Safari. Thank you!